Seoul Music Awards is an annual Korean music award show that features special stages of prominent K-pop artists. It’s a great opportunity to celebrate the night with K-pop icons of the year! This year, it’s presenting its 32nd festival, which will take place at KSPO Dome in Seoul on January 19th. 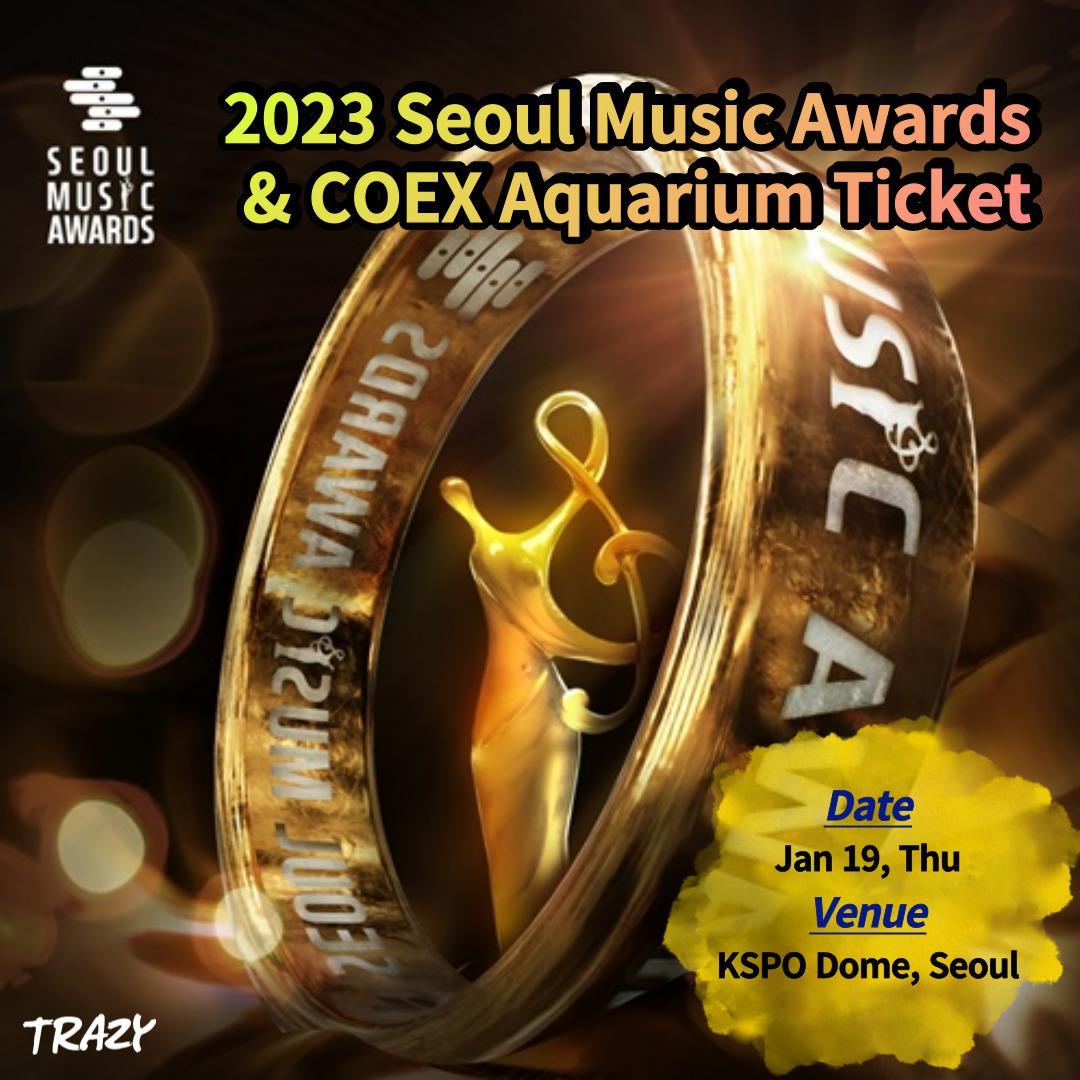 Trazy offers exclusive Ground Zone seating tickets for foreign fans to enjoy the concert closer to the stage. This ticket package also includes an entrance ticket to COEX Aquarium, the largest aquarium in Seoul, located inside the COEX Mall.

Find out more about the 2023 Seoul Music Awards, including the concert package price here.

Make sure to book quickly on Trazy to get the ground-floor seating ticket before it’s sold out!

For Press Releases, Media Invites, and Inquiries, e-mail us:
oneseoul.ph@gmail.com

Kim So Hyun to star in a new drama

Kim Seon Ho in Manila: A beautiful and shining day

Heal Together in Manila: The Rose’s sweet…

QUIZ | Guess each ENHYPEN member by only their eyes

Can you guess each ENHYPEN member by only their eyes?

While actor Lee Jong Suk's acceptance speech is a hot topic, it has been rumored that IU…

Nestled in the heart of the Korean entertainment scene, One Seoul was born with the mission of keeping its readers up-to-date on the latest events and happenings. Over the years, it has blossomed into a haven for K-Pop and K-Drama fans, providing a space for them to connect and share their passion. At One Seoul, we are united in our commitment to upholding the highest standards of journalism, striving to bring our readers the most accurate and engaging content.Read More