It was a rainy day, but it wasn’t enough reason to stop Filo HIYLIY from coming to see the man who made them conquer everything, Hwang In Youp.

Words are not enough, to sum up, what Filo HIYLIYs felt after spending almost two hours with none other than their idol, Hwang In Youp. 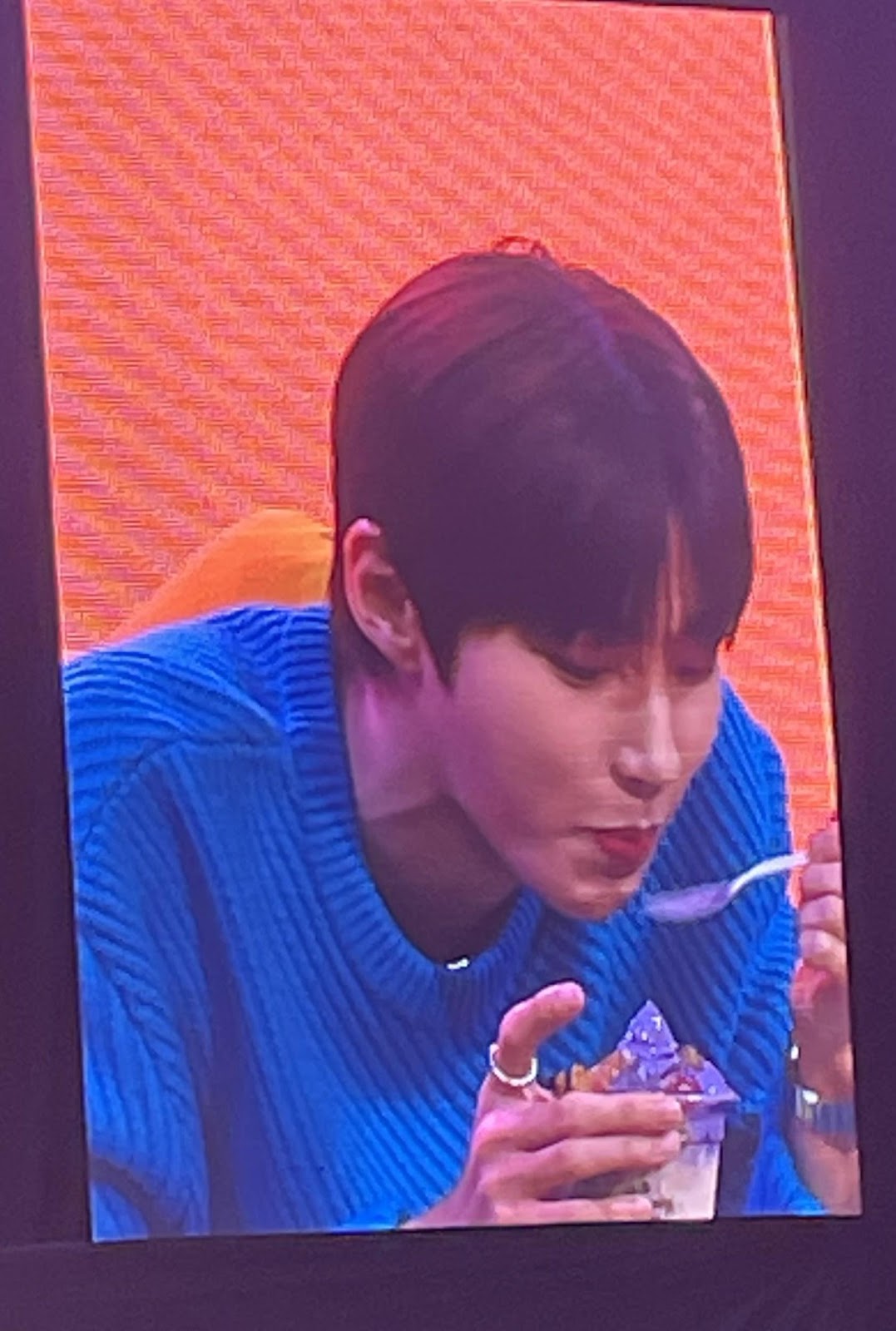 Initially, Hwang In Youp was filled with shyness but was able to overcome it as his fans continue to shower him with love, loud cheers, and wonderful smiles. As the show progresses, Hwang In Youp slowly became more open and started to share more of himself by letting his fans see and know more about who he really was and how much he loves Halo Halo.

The cold night became warm as Hwang In Youp opened the fan meeting with him serenading his fans who in turn fell in love with his lovely voice. Everyone was in awe as they finally met their most awaited Idol.

This would be the second event that Hwang In Youp held for Filo HIYLIYs but every time they meet just gets better and better.

A jam packed night filled with programs that bring Hwang In Youp closer to his fans. May it be with an elementary exam-like question, to having a staring contest with no other than Hwang In Youp himself, or to having him go down the stage to be closer to his Filo HIYLIYs as he walks the floor, or seeing him dance his iconic “Okay Dokey” dance for the drama “True Beauty”. 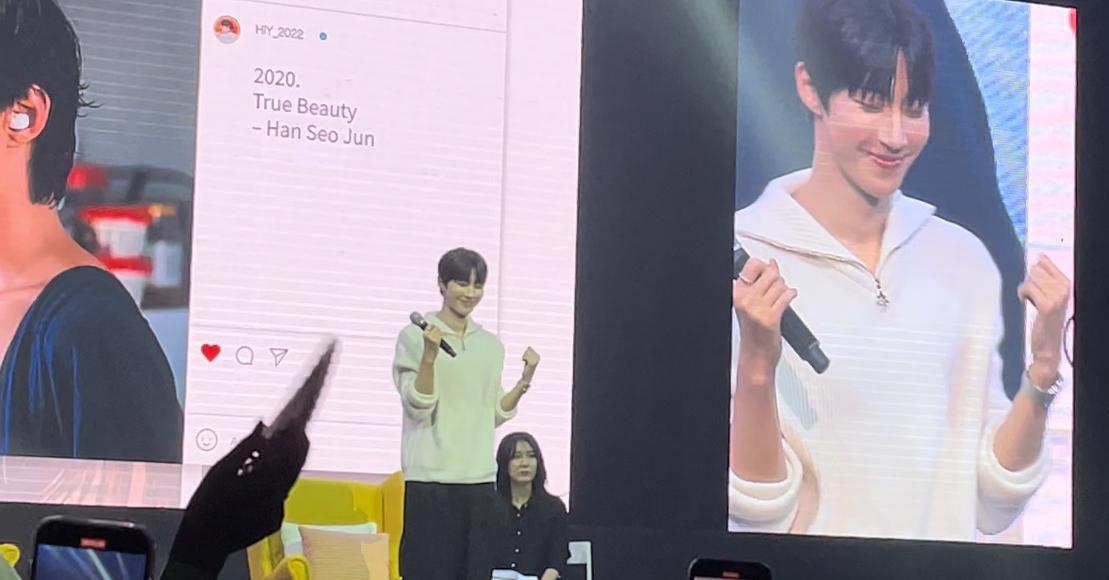 Having to choose the best part of the night would really be hard as there is nothing about that night that isn’t the best.

In addition to all of the things that Hwang In Youp did for his fans, like speaking in Tagalog or just by simply fulfilling their simple requests, up to the hi-bye goodbye privilege given to everyone, the night was something that Filo HIYLIY will never forget. 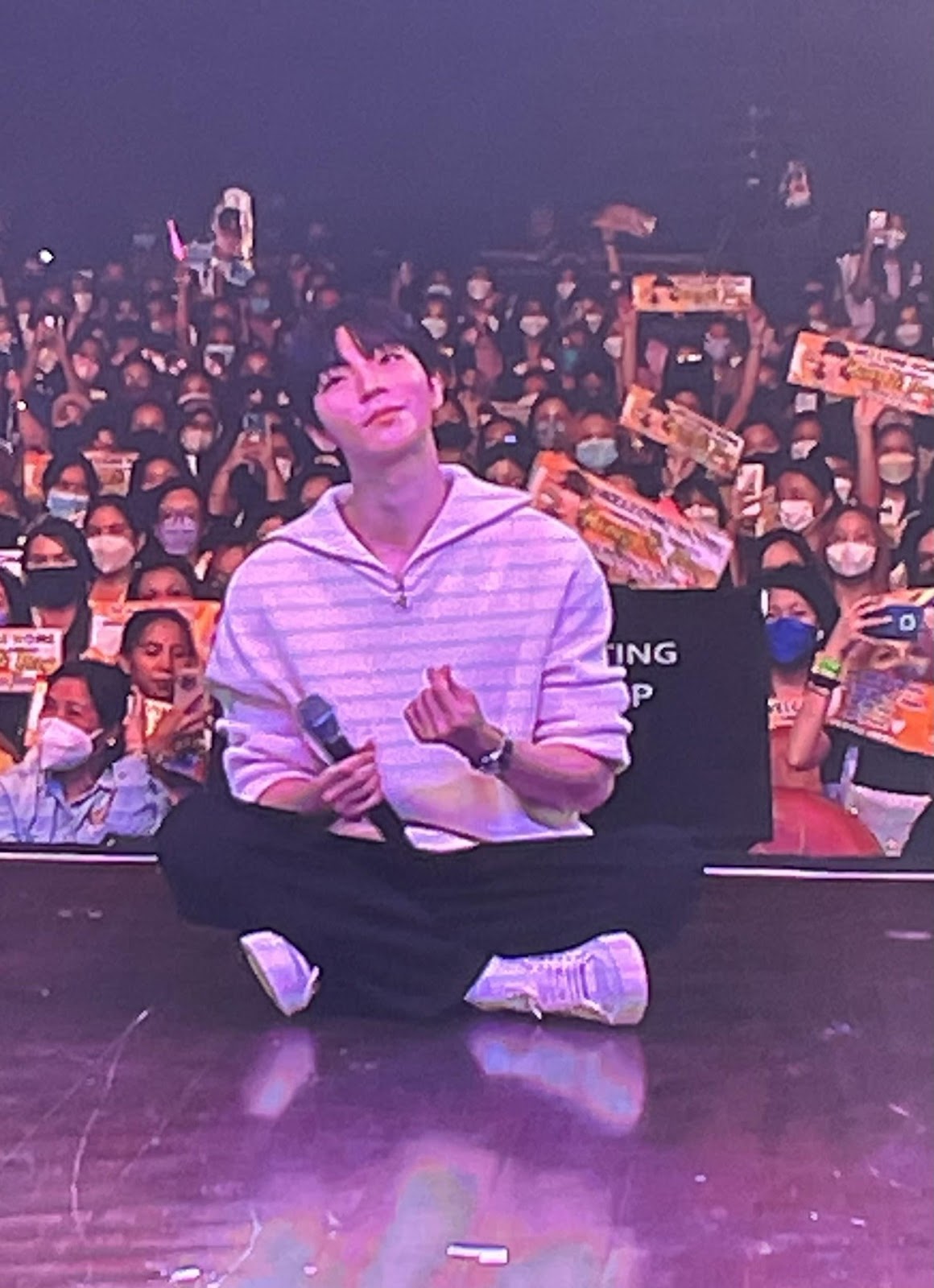 All in all, Hwang In Youp in Manila is definitely a night to remember.

Hwang In Youp’s fan meeting in Manila was presented by Ovation Productions and Applewood Philippines.

The '37th Golden Disc Awards with TikTok' has revealed the nominees for each category. The…

NCT 127 is making a comeback! "NCT 127 is preparing a repackage album with the goal of…

K-Pop is more than just listening to Korean music. K-Pop has become a part of our culture,…

Rowoon set to meet fans in Manila this June +…

TWICE is finally coming in Manila

One Seoul was founded to provide updates on the latest events in the Korean entertainment scene. Moreover, One Seoul has become a haven for K-Pop and K-Drama fans over the years. We at One Seoul are all committed to the highest standard of journalism.Read More